I had not been to Wright Lake in many years, so I decided to try to scout it out again. It was early November, and a storm the week before had dropped some snow in the area, which included several inches still remaining on the road (with wheel ruts down to the pavement in most places). We almost made it to the lake, but it was closed for the season with a gate across the road a few hundred yards from the lake itself. So all the photos I got were from along the road.

The weather was cold enough that Silver Creek was half frozen. On our way out we hit an area with a clear view to the south just before sundown, and I spotted a nicely silhouetted tree against the sunset clouds. We stopped, and I took a lot of photos of what I considered a very nice sunset. This definitely made the trip worthwhile even if we didn't make it to the lake.
Read More 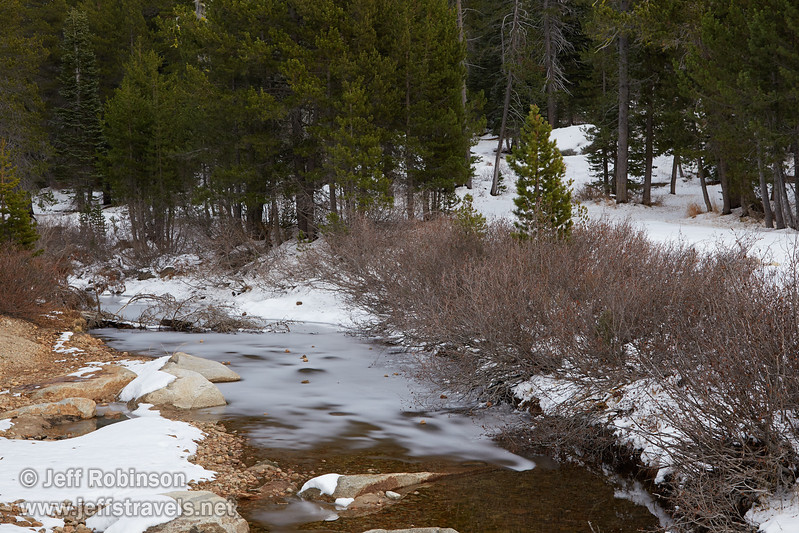