Having never seen a solar eclipse before that was more than partial, when I found out an annular eclipse was going to have its center pass within a few hours of my house on May 20, 2012, I decided I shouldn't miss the chance. (An annular eclipse is similar to a full eclipse, except that the moon isn't quite large enough to block out the sun, so you get a ring of sun around the moon instead of complete blockage.)
Read More 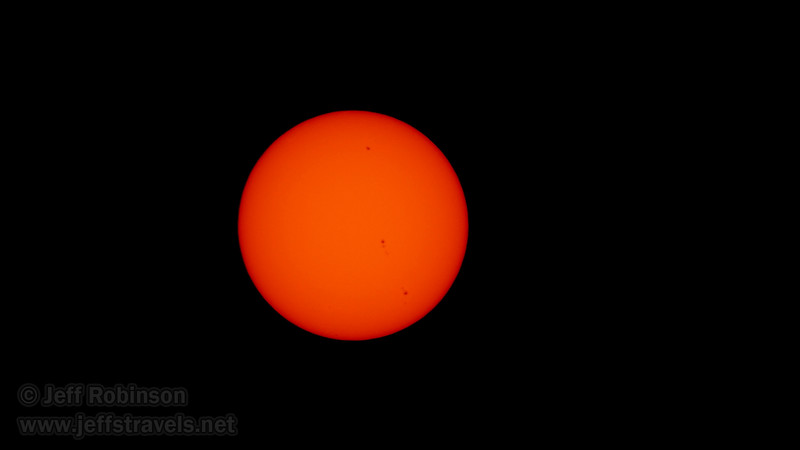